These codes are all related to settings on your altimeter, which can give you several readings depending on what you use.

Part of the “Q-codes” created by the British Government in roughly 1909, these are used to set altimeters to a specific reference. These, unlike most acronyms in the aviation world, do not have any direct meaning for their letter combinations, though some instructors think of the letters FE in QFE as being for “field elevation”.

QNH is the setting of the altimeter so that it will read the altitude above mean sea level (MSL) based on the location where that altimeter reading was set. This is to say that if you landed on an ocean, this setting would cause the altimeter to read zero. QNH is the most used reference in airline operations and several airlines prohibit flying using a QFE reference.

QFE is the setting of the altimeter so that it will read the height above the airport that you are landing or departing from. The aim is for the altimeter to read approximately zero when the wheels of the aircraft touch down on the runway. Very commonly used during General Aviation flying or during early instruction.

STD (standard) is the setting of the altimeter to reference to ISA conditions. ISA is an internationally developed and recognized model of how air pressure, temperature, and density vary with altitude, and for pilots, this means a QNH of 1013 hPa or 29.92 in.Hg.

To fly a flight level (i.e., FL350 as opposed to 35000ft), all aircraft are required to be set to STD to remove any chances of differences between QNH causing aircraft to be closer to each other than the altimeters are indicating. The change from being on a QNH to STD happens at the transition altitude, and at the transition level vice-versa. A QNH/QFE is required to be set before landing. To set the STD in the Airbus, pull the dial that sets the altimeter, and push to return to QNH.

These two acronyms are the measure of the pressure around you, just as much as kg/lbs or cm/feet. In.Hg stands for inches of mercury, commonly used in the USA, Canada and Japan. The rest of the world commonly uses hPA, the hectopascal. The weather reports in the country you are flying to/from, will have the altimeter setting reported in the measure that that country uses.

As you may fly from a country that uses one setting, to another country that uses the other setting, aircraft usually have a dial or switch that will allow the pilots to change from one measure to the other. In the Airbus, this is a turning switch behind the dial that sets the altimeter.

In the climb, the transition altitude is where you would switch from QNH to STD, and your altitudes will become flight levels. Every clearance ATC will give you above this will be called a Flight Level, and everything below will be called an altitude.

This altitude is found on the departure or arrival charts of the airport you are departing from and will vary from airport to airport except for some countries. Usually, the demands of air traffic control or the terrain around the airfield will define what the altitude will be for that airport. In the USA and Canada, this is fixed at 18000ft to reduce complexity, whereas in other countries such as the UK or the Netherlands, this can be as low as 3000ft.

In the descent, this is where you would change from STD to QNH and is vice-versa to the transition altitude. However, depending on the pressure at the airfield on that day, this is not a fixed value and changes to accommodate high- or low-pressure waves. This means it can only be assigned to you by information from ATC, such as using an ATIS or by being told it through radio communications.

In the Airbus, transition altitudes or levels can be selected in the performance page of the MCDU. As you cross over the altitude or level, the altimeter setting on the PFD in front of the pilot will flash to remind them to change over to the new setting. Some airlines only use transition altitudes in their MCDU, even in the descent. A common technique is to change the reference as soon as you are cleared to an altitude or FL, to prevent it being forgotten, as this can cause TCAS issues when aircraft are not separated by safe amounts. 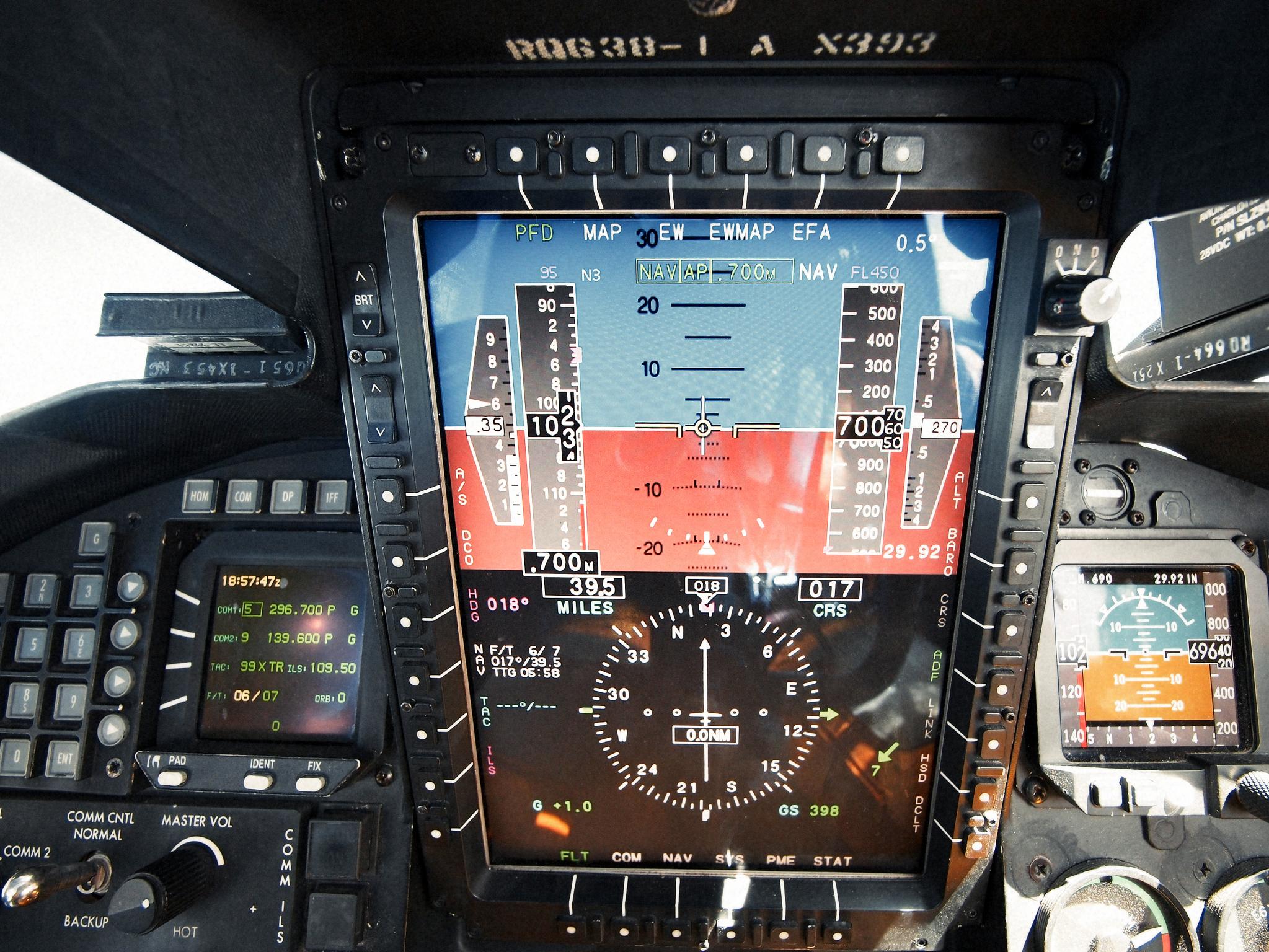